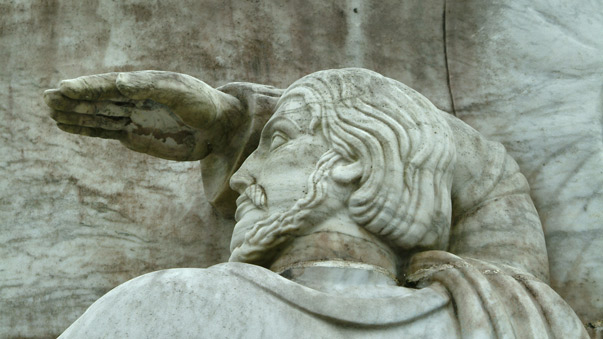 
The recent 2012 legislative session, just like last year’s, is historic considering an evenly divided House, a closely divided Senate, and an experienced governor who was elected by a narrow margin.

House Republicans worked hard to bridge the partisan divide, and I’m proud to report that we achieved many bipartisan accomplishments. Yet, with Oregon’s high unemployment, it’s very unfortunate that too many jobs bills were left on the table.

Throughout the 2012 session, House Republicans pursued an aggressive agenda to promote private-sector job creation while limiting government spending. We offered a plan that would enable the private sector to create 50,000 jobs in five years. Our plan sought to reduce regulations while adopting tax reforms that promote investment and encourage more small businesses to hire. With much of rural Oregon struggling to survive during this economic downturn, Republicans also sought to put more people back to work in our forests and on our farms.

Despite bipartisan support for many of these jobs bills, Democratic leaders would allow only one measure on our “50,000 Jobs in Five Years” agenda to pass. We were successful in increasing the number of rural enterprise zones that allow local governments to attract new businesses, yet Democrats insisted on amendments that weakened the bill and reduced the number of jobs the measure would have generated.

The 2012 session offered some bipartisan accomplishments on the economy. Republicans supported measures to consolidate the state’s business lending and economic development programs. We also led passage of legislation to provide more certainty to companies that locate data centers in Oregon’s enterprise zones. With this bill, high-tech companies such as Facebook and Apple can operate in our state without being hit by unexpected taxes.

We helped pass cost-saving reforms to Oregon’s Medicaid system, which will help provide better care to our most vulnerable citizens.

These measures will only help our economy, but the 2012 Legislature did not pass any measure that will help generate the level of job creation we need to recover from this recession.

While we were disappointed in the Legislature’s inaction on the economy, we were successful in making state spending more fiscally sustainable. Thanks to Republican leadership in the evenly-divided House, the Legislature re-balanced the budget without raising taxes or raiding budgetary reserves. Thanks to cost-saving reforms, the budget was re-balanced without cutting school days or services for senior citizens, and without granting early release to convicted criminals.

The 2012 session was historic considering a closely divided state government. With 190,000 unemployed Oregonians, however, the Legislature’s inaction on jobs and the economy is inexcusable. Oregonians deserved better.

Nonetheless, House Republicans will continue to work with the governor and legislative Democrats to find common ground on issues. We’ll continue to provide leadership on the economy and we won’t rest until more Oregonians are back to work.

House Republican Leader Kevin Cameron of Salem represents House District 19. He is CEO of Café Today Restaurants. He can be reached at 503-986-1400.